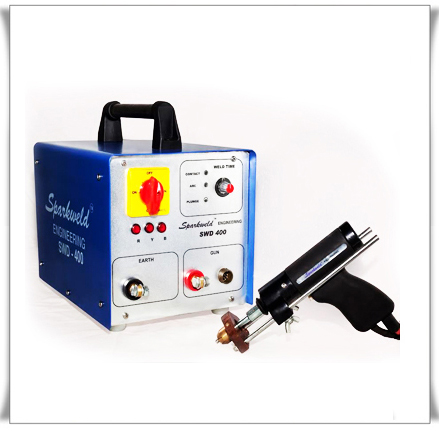 Short Cycle/ Drawn Arc Stud Welding is commonly known as ‘Short Cycle Stud Welding’ or ‘SC Welding’. The Short cycle is similar to drawn arc stud welding in many aspects, as it requires three-phase power and a 415-volt power supply.

Short Cycle method is effective and suitable to use on slightly broad sheet metals that are uneven or have imperfections.